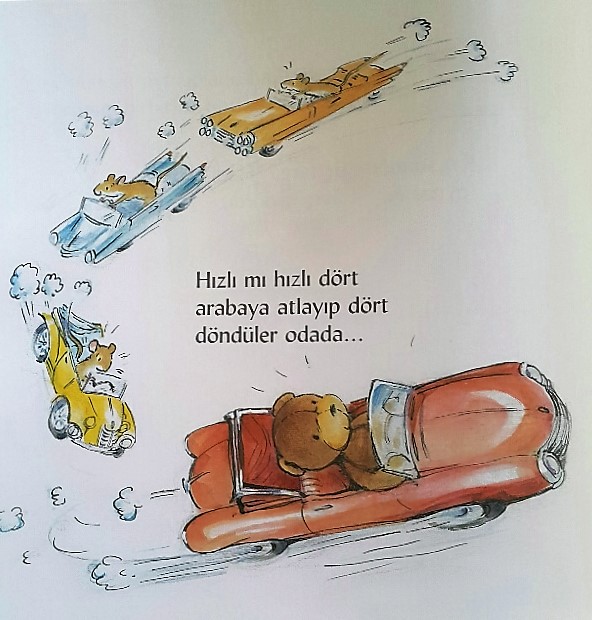 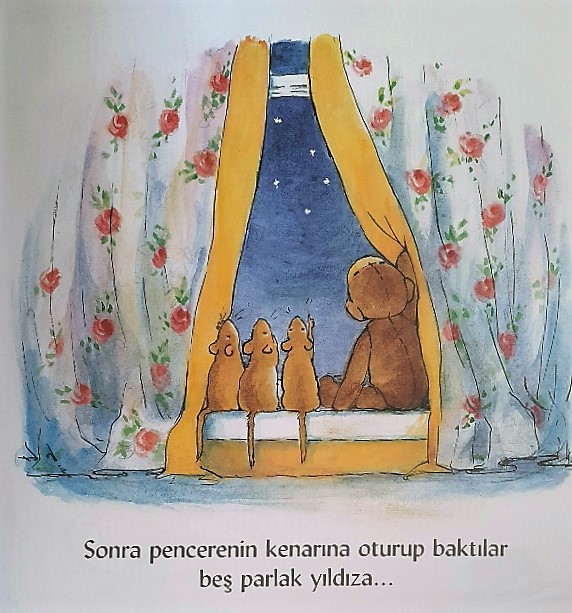 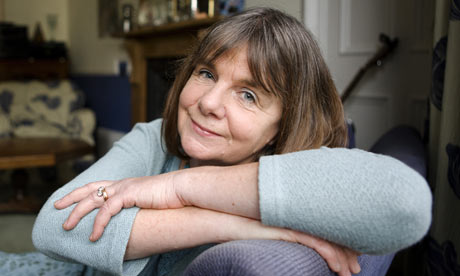 web sitesi :www.juliadonaldson.co.uk
She was born in 1948. She grew up in London and studied Drama and French at Bristol University.
She worked for a few years in publishing and as a teacher, while also writing and performing songs and street theatre with her husband Malcolm, and writing and directing two musicals for children. She then combined a career writing songs for children’s television with bringing up a family.
In 1993, one of her songs was made into a book, A Squash and a Squeeze. Since then she has written over a hundred books and plays for children and teenagers, including the award-winning rhyming stories The Gruffalo, Room on the Broom, The Snail and the Whale and Zog, all illustrated by Axel Scheffler, which are among the UK’s best-selling picture books.
Julia has also worked with different illustrators, among them Lydia Monks, Nick Sharratt and David Roberts, and has written several young fiction titles, including three books about Princess Mirror-Belle, who is the badly-behaved reflection of a well-behaved girl. Her novel for teenagers, Running on the Cracks, came out in 2009 and won the Nasen Inclusive Children’s Book Award.